What is a modal verb?

The modal verbs in English grammar are can, could, may, might, must, need not, shall/will, should/ought to. They express things like ability, permission, possibility, obligation etc. Modal verbs only have one form. They do not take -s in the simple present and they do not have a past simple or past participle form. However, some modal verbs have alternative forms that allow us to express the same ideas in different tenses.

Learn about the usage of modal verbs and their alternative forms in English grammar with Lingolia’s online lesson. Then put your knowledge to the test in the interactive exercises. 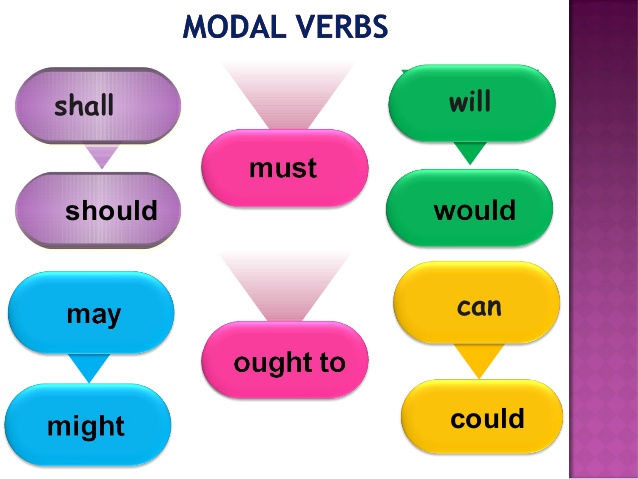 There are a few points to consider when using modal verbs in a sentence:

Max need not worry about his future.

Max must not touch any dangerous equipment.

Can Max change a tyre? 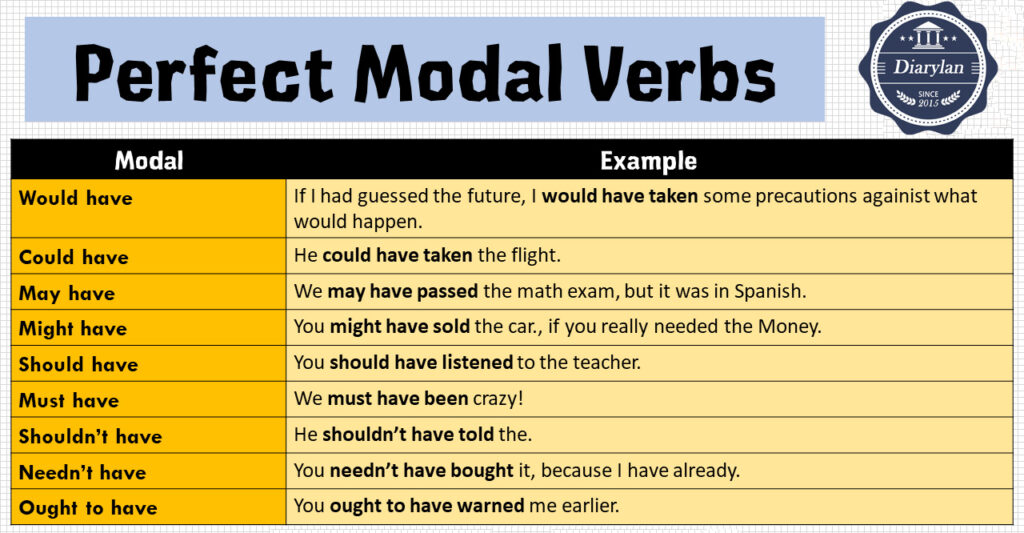 Can/Could for Ability
modal verb alternative form
can/could to be able to
We use can in simple present.

Example:
Max can already change a tyre.
We can use the alternative form to be able to in all tenses (present, past, perfect, progressive and future).

Example:
In two years time, Max will be able to do everything in the garage.
We use could or the alternative form was/were able to in simple past.

We use could for general ability and with the verbs feel, hear, see, smell, taste, remember and understand.
Example:
Max’s father could do everything in the garage.
Max’s father could remember changing his first tyre.
We use was/were able to when we talk about something specific in the past.
Example:
Was Max able to change the tyre yesterday?
To Note
There is no difference between the negative forms couldn’t and wasn’t/weren’t able to. 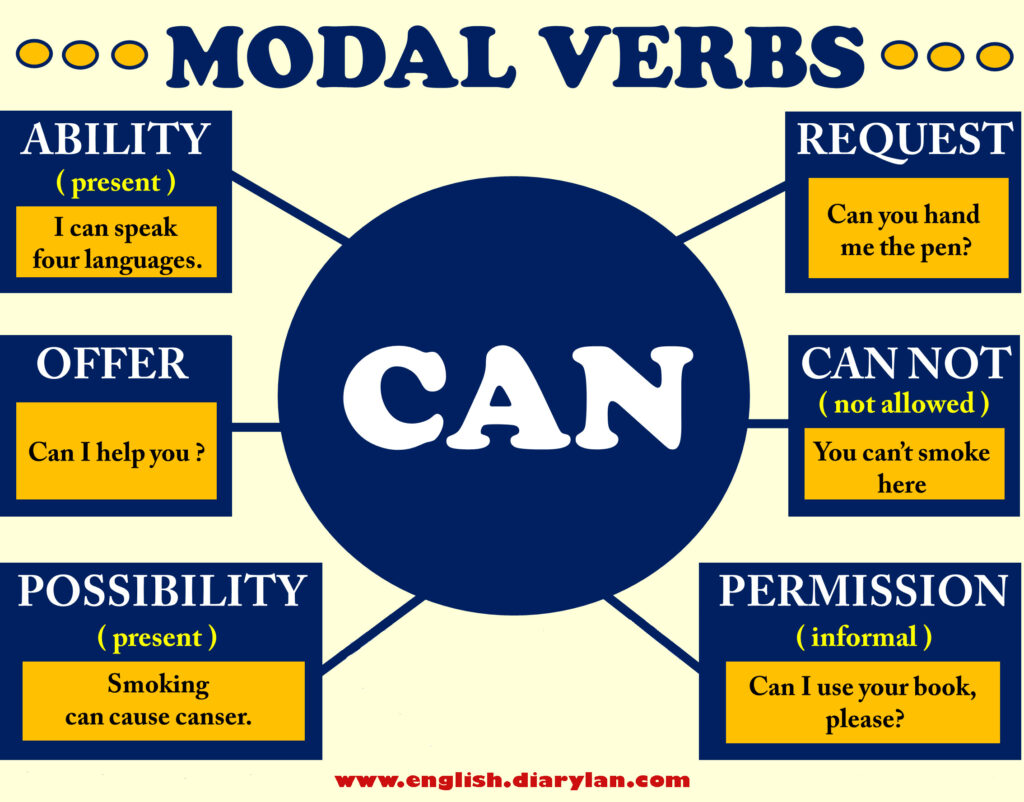 Example:
Can/Could/May I leave my car here for repairs?
We usually only use may in questions with I and we.

We only use can or may, but not could, to give permission.

Example:
Max, you can/may change this tyre.
We use could in conditional clauses and in simple past.

Example:
Max could change the tyre if he wanted to.
Max could/was allowed to leave early yesterday.
We can use be allowed to in all tenses.

Example:
Max will be allowed to use the dangerous equipment soon. 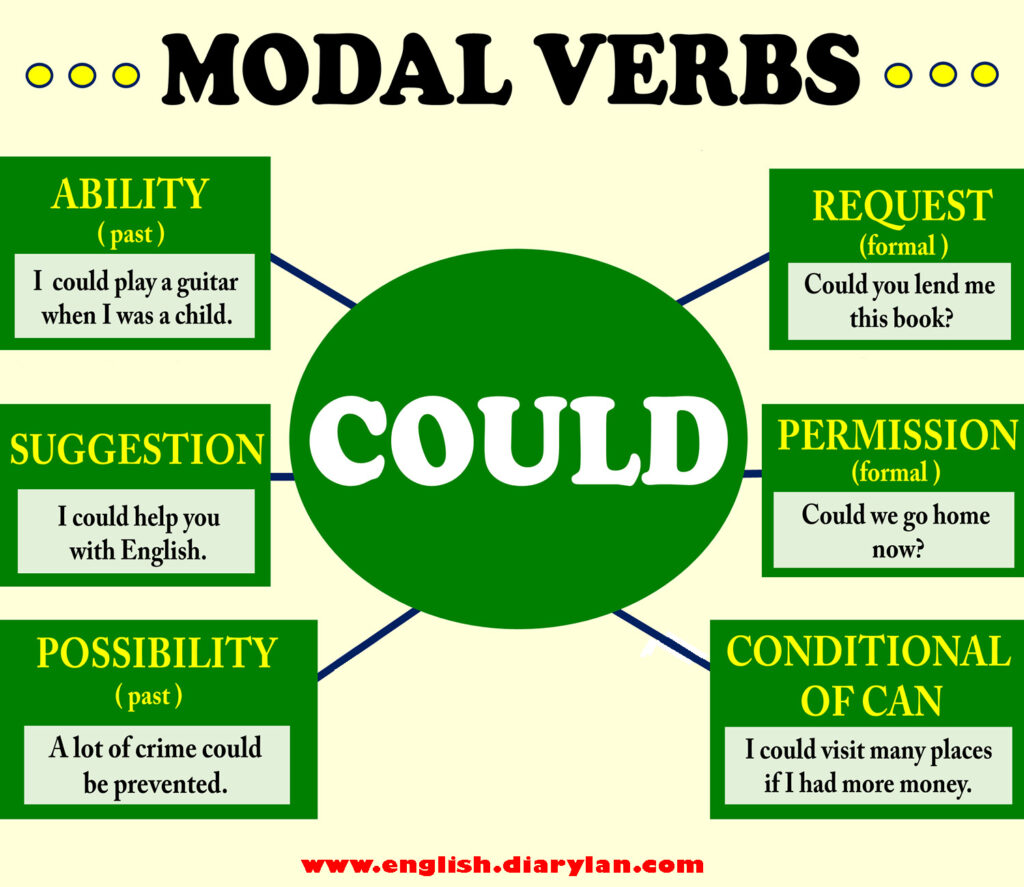 modal verb alternative form
must have to
mustn’t be not allowed to
need not don’t have to
should/ought to be supposed to/be expected to
We use must to say what is necessary and give orders or advice in a strong way. With must, the obligation is usually imposed by the speaker.

Example:
His father says, “You must do what you are told.”
We use have to when the obligation is general (e.g. a rule or law), or we are expressing past or future obligation.

Example:
Max mustn’t/isn’t allowed to touch any dangerous equiptment.
We can use should/be expected to like must but it is weaker.

Example:
Max should/is expected to study hard.
We use need not/don’t have to when there is no obligation.

Example:
Max need not/doesn’t have to worry about his future. 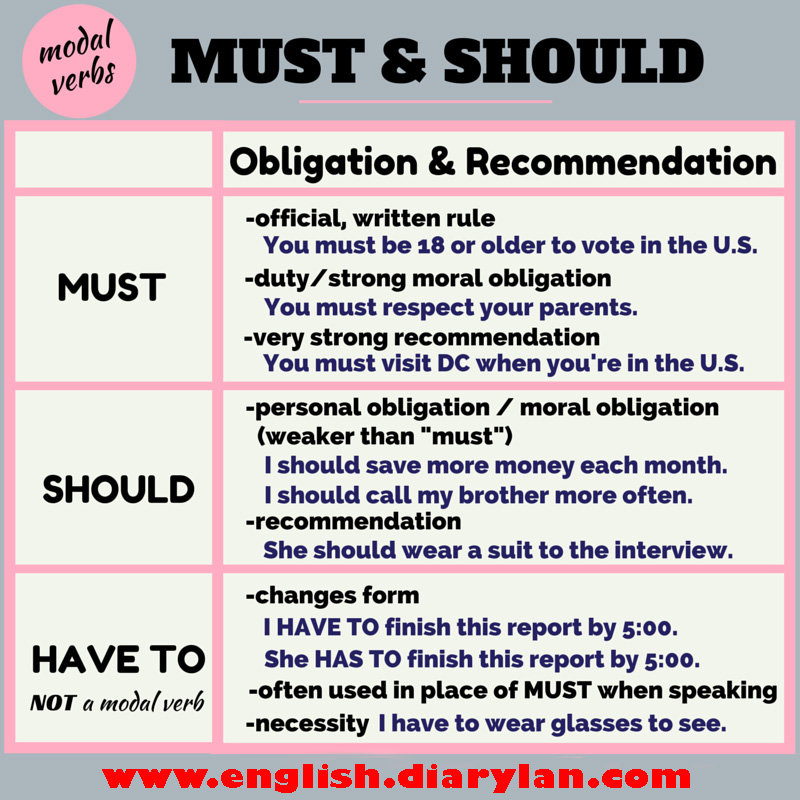 We use may/might to express possibilty in the future. There is no difference in meaning between may and might. We don’t usually use contractions with may not and might not. 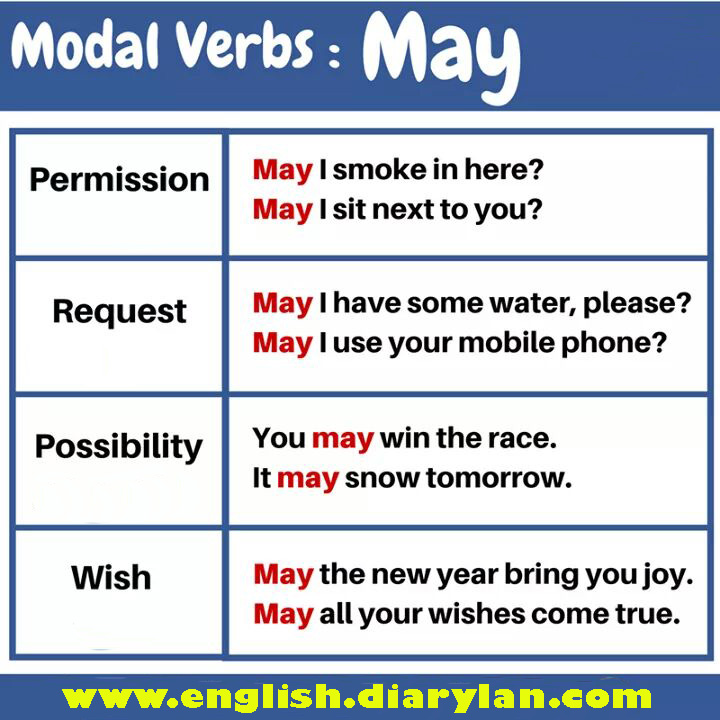 We use will to make requests/ask somebody to do something. When we want to make a suggestion using the interrogative form in the 1st person (I, we), we use shall.

Example:
Max’s father took over the garage from his father. He did not have to worry about his future either. Max’s father also had to learn a lot and had to do what he was told. He was not allowed to touch dangerous equipment. He was expected to work in the garage often. However, Max’s father was not as talented as Max and was not able to change tyres until he was 15 years old. 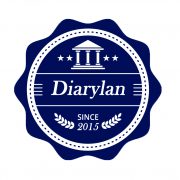 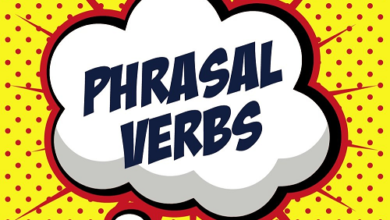 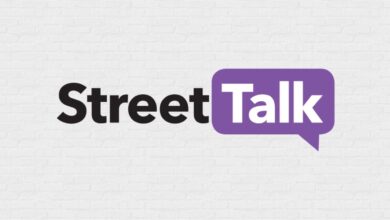 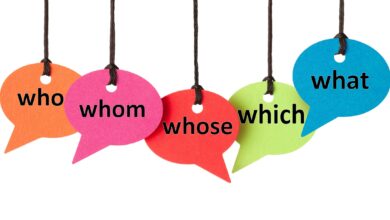 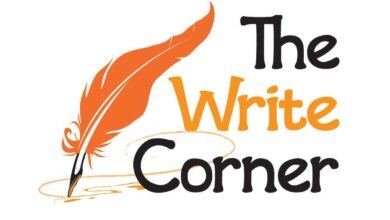 The Importance of Writing Skills in Learning English