Answer: It is a sweater. (What replaces sweater, the subject in the nominative case)

Answer: The red one is better. (Which replaces the red one, the subject)

The answers to these questions are either people (who/whom/whose) or objects (what/which). In casual writing, which can be used for people. The words whatever, whichever, whoever, and whomever are also considered interrogative pronouns, though they are less common. 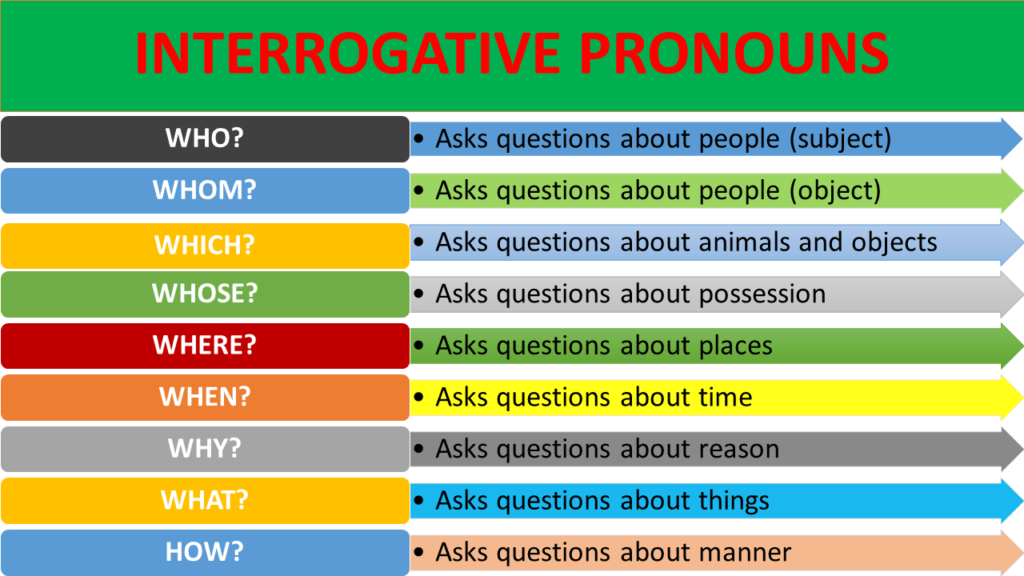 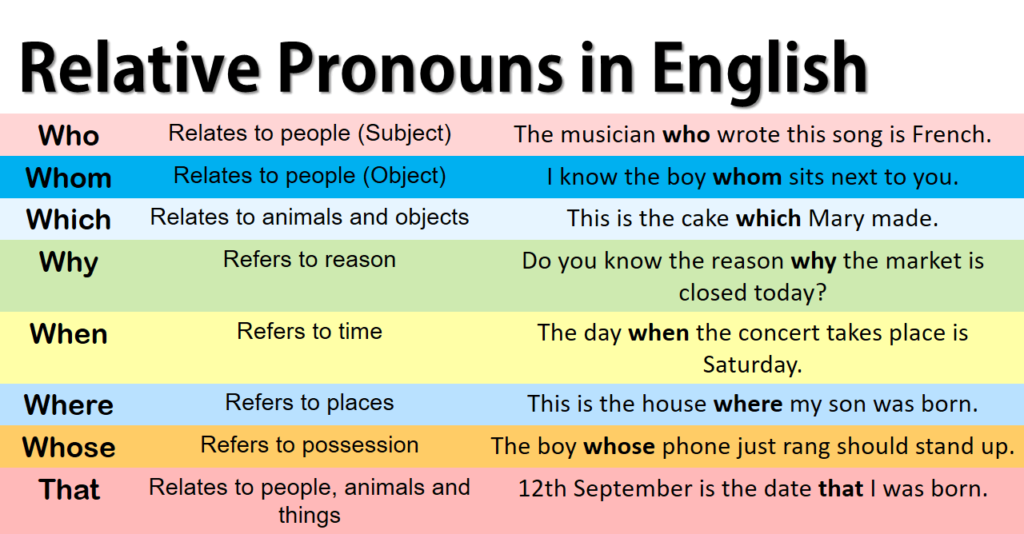 These words are no longer acting like pronouns because they are modifying the nouns (shirt, movie, car). Removing the nouns forces the determiners to act like pronouns again. Understanding the difference between interrogative pronouns and interrogative determiners can be the difference between writing open-ended questions and questions with a set number of responses. 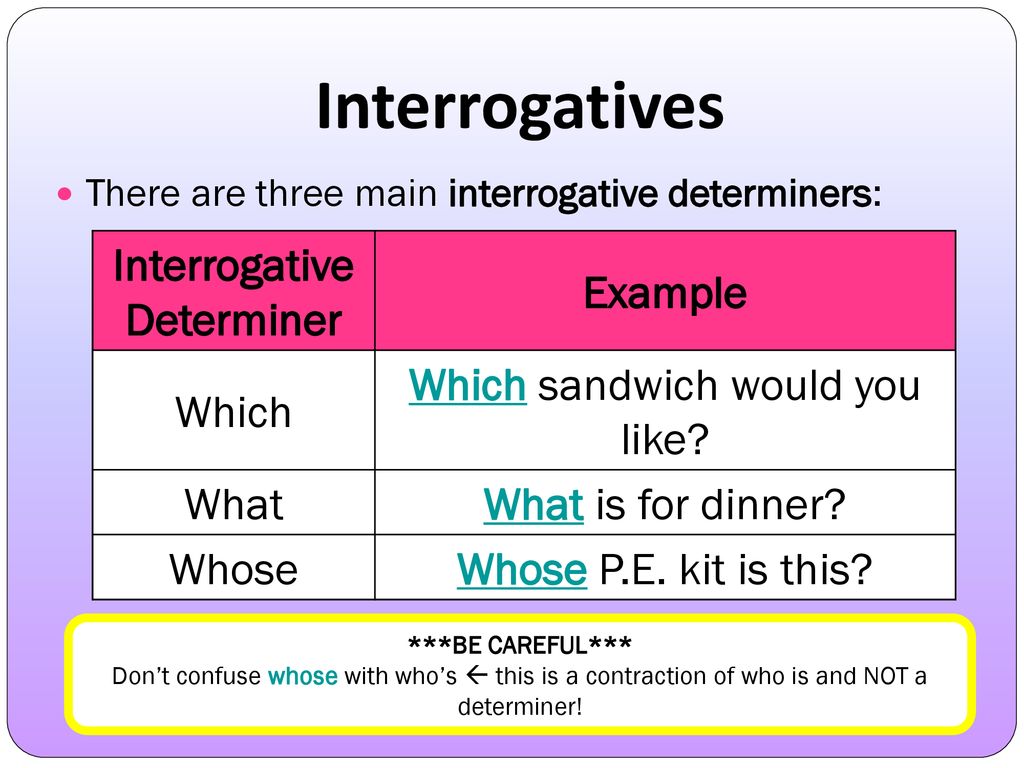 Where did Andrea go? (where modifies go)

When do you have to wake up tomorrow? (when modifies wake up)

Why are you crying? (why modifies crying)

How does this blender work? (how modifies work) 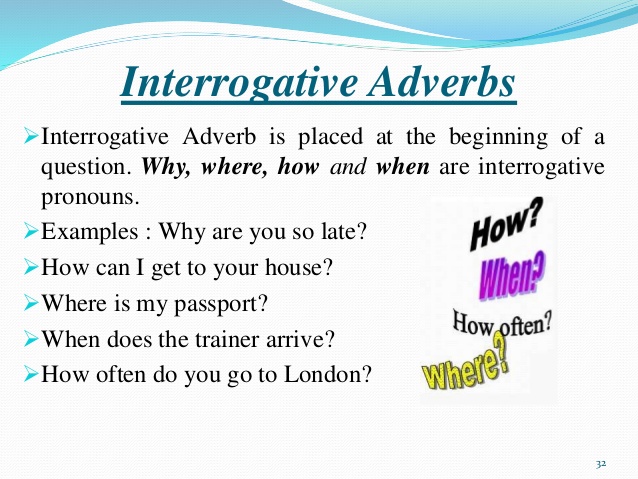 Below are a few examples of interrogative pronouns being used correctly in questions. Notice how they replace nouns in each example, and don’t modify other nouns or verbs. 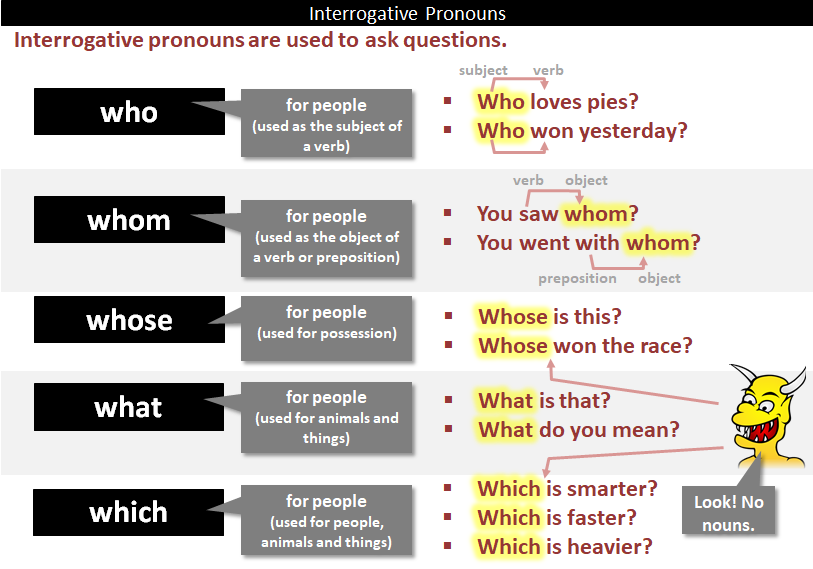 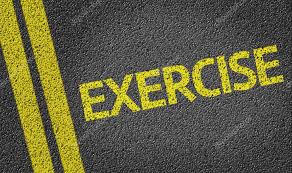 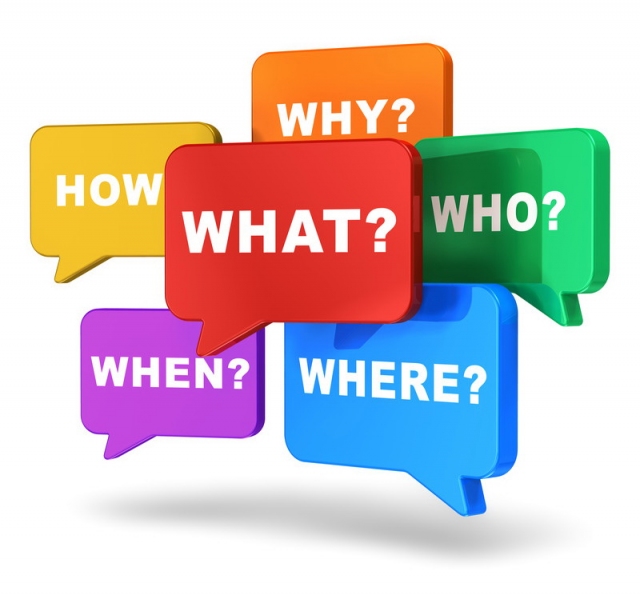 Without interrogative pronouns, you wouldn’t be able to ask for more information or clarifying details. They help people communicate and make sense of the world. To see these pronouns in context, take a look at some examples of interrogative sentences, also known as questions. 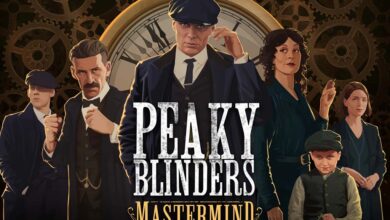 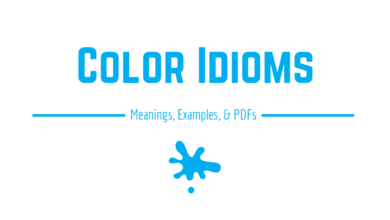 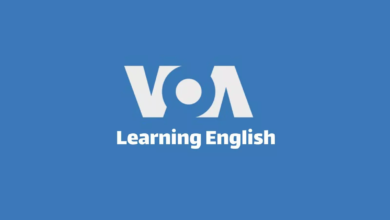 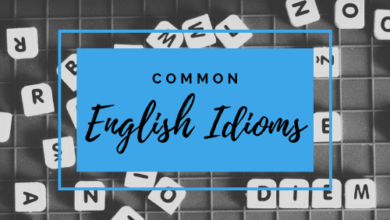 10Most Useful Idioms in English