Today, I want to talk about an obvious point in pronunciation that is very often not paid attention to by many English learners around the globe. As you may know English phonology is replete with vowel sounds, and to be honest, it can be quite tough to pronounce them right sometimes.
One of the many instances of this is confusing short and long vowels – which happens quite frequently by the way. Such confusions can often lead to misunderstanding and sounding unnatural.

• Let’s begin with the short /ɪ/ as in ship, and the long /iː/sound as in sheep.
o Your friend might say that they really enjoy travelling by /ʃiːp/ and have you wonder when these domesticated mammals became a common means of transportation. It is clear that this misunderstanding has come about because of wrongly using the long /iː/ sound, instead of the short /ɪ/ sound.
o Another two words that are commonly mispronounced are pick, and peak. Now, the mistake here may not confuse the listener but it sure does convey the idea that you’re not well-aware of pronunciation features. The word peak is the top of a mountain, whereas pick as a noun is the small thing you strum your guitar with.
o There are many other words like these such as:

• The next two sounds that are frequently confused are the short /ʊ/, and the /uː/ sounds.
o One mistake that – let’s face it – is really funny is pronouncing full like fool as in:
A. Would you like some dessert?
B. No, thanks man, I’m /fuːl/.

Full means not having any room left, whereas fool is someone with very limited intelligence. Well, it’s crystal clear that to sound right we should read B’s statement like: No, thanks man, I’m /fʊl/.

o Jamal was talking about the time when he fell in love with Sekine, he opened with ‘it was the 14th of the month, and the moon was /fuːl/. I know it was a night of mysteries; I looked at Sekine and shouted “/luːk/, the moon is /fuːl/.”Sekine smiled at me, and said my name is not Luke, Jamal, and the moon is not a lunatic.” Jamal was so impressed with Sekine’s pronunciation literacy that he proposed to her right then and there.
o A few more examples of these include:
 Pull, and pool
 Could, and cooed
 Would, and wooed

Let me end by saying that this podcast’s goal is to help you realize how important it is to pay close attention to sounds and the fact that they can make a big difference not only in being clear about what you mean, but also sounding natural. Please remember that the list above can include many more sounds, so make sure you read up on them.

Thanks for listening; talk to you soon. 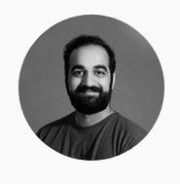 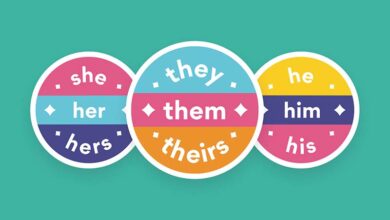 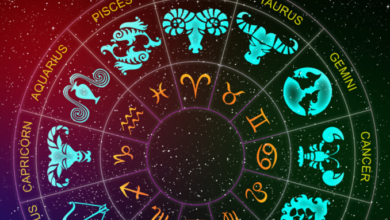 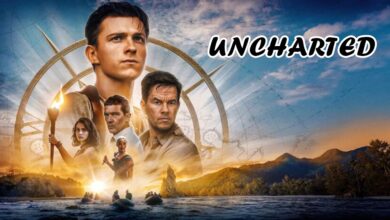 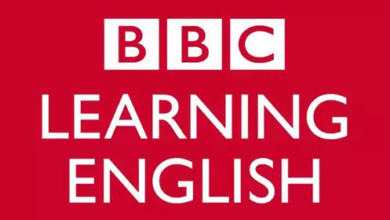